Ask Council: Where are the neighborhood plans? Heritage is heavily impacted by their absence in CodeNEXT

The City Council hearings are on Tuesday, May 29th and Saturday, June 2nd.  Both begin at 10 am and are being held at City Hall, 301 W 2nd St.  It is time to raise serious objections about the discarding of our neighborhood plans.  Each speaker is allowed up to 3 minutes and may donate time to other speakers.  Please share this information with your neighborhoods and contact teams.

Removing the Neighborhood Plans overrides the decisions of all of the previous City Councils that passed these plans and marginalizes the efforts of the stakeholder volunteers who worked tirelessly with the staff to develop the plans.  The CodeNext project director (George Adams) misled to the Council when he assured them in 2014 that CodeNext would not do away with the Neighborhood Plans and the current director (Greg Guernsey) continues that deception today.  Removing the Neighborhood Plan overlay and the zoning ordinances dismisses the compromises that were made to develop the plans and destroys the public confidence in any agreements that have been or will be made with the City.  If we can’t trust the City to honor agreements, there will be no reason to expect neighbors to come to compromise with developers going forward.

Please attend the public hearings and tell the Council that replacing Neighborhood Plans with CodeNext zoning is illegal, immoral, and just plain corrupt.

On November 6, 2014 the City Council debated the merits of Approach 2 and Approach 3 for CodeNext.  Then project director, George Adams presented the options.  During the discussion, Mayor Pro Tem Sheryl Cole asked about the neighborhood plans and was assured that the plans would remain.

The first draft of CodeNext included Section 23-4D-7090 which said, “the permitted use restrictions, development standards, and other applicable standards or regulations governing development as provided within the Neighborhood Plan or accompanying ordinance shall apply.”  Shortly afterwards, the CoceNext staff provided the following “correction”:

Section 23-4D-7090, Neighborhood Plan Overlay, is being deleted from the draft Land Development Code. The provisions of this section were included in error. The intent of the language (to clarify that adopted Neighborhood Plans and their associated future land use maps will continue to govern land use decision-making) is being met through other provisions of the City’s policy framework and the draft land development code. In particular, adopted neighborhood plans will continue to exist as formal elements of the Imagine Austin Comprehensive Plan, and many, if not all, of the discretionary processes described in the draft code require consistency with the Comprehensive Plan, including Neighborhood Plans.

However, the text and recommendations in the Neighborhood Plans is completely disregarded in CodeNext.  Proposed rezonings do not match the Future Land Use Maps.  Areas designated for “single family” are proposed to be upzoned for 3-8 units.  “Commercial” and “office” designations were given mixed use zoning.  Properties in the interior of neighborhoods are being upzoned.  Agreed to height limits, setbacks, and use restrictions included in Neighborhood Plans will all be eliminated when CodeNext is adopted.  Let the City Council know that this is not acceptable.

View all posts by betsygreenberg 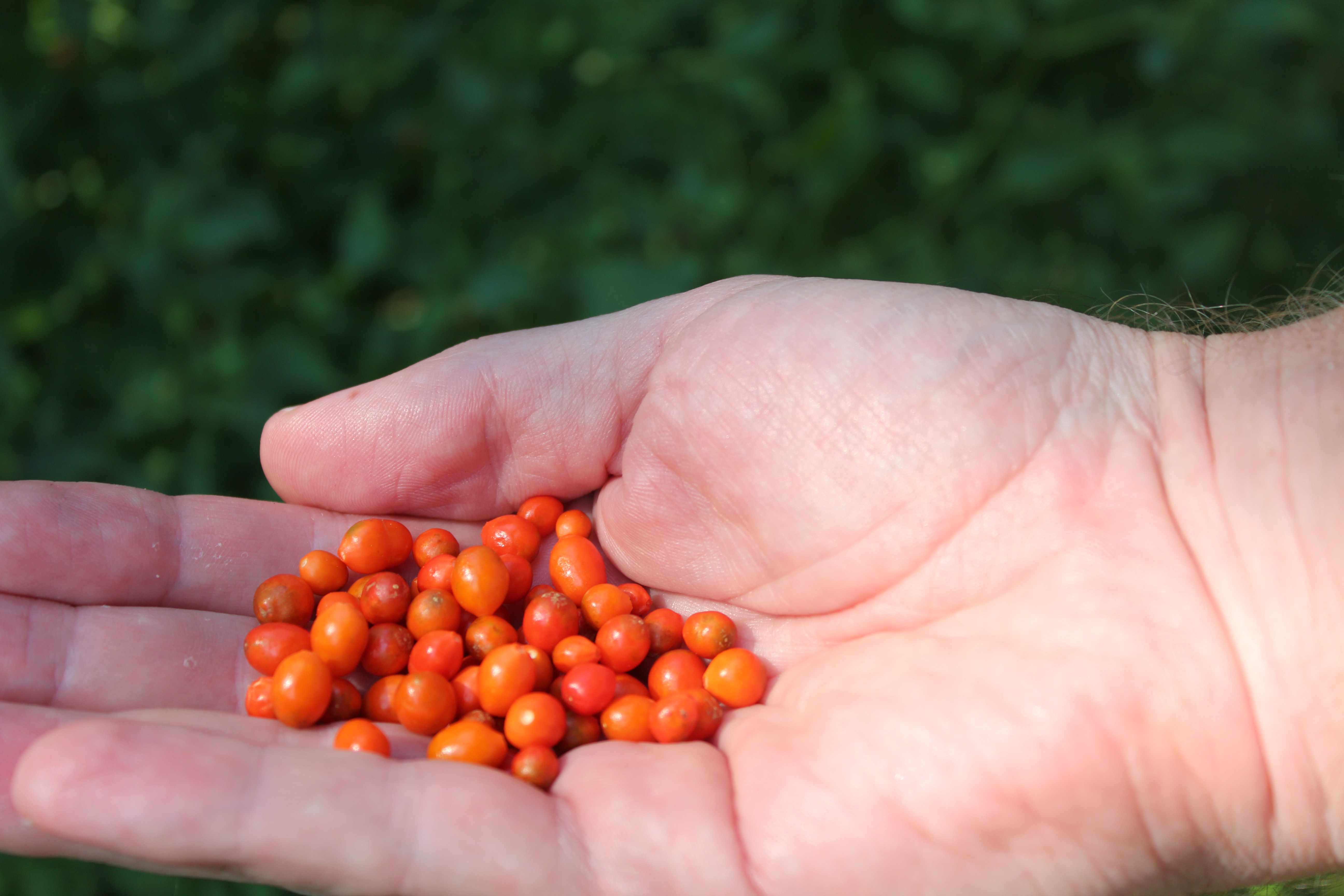